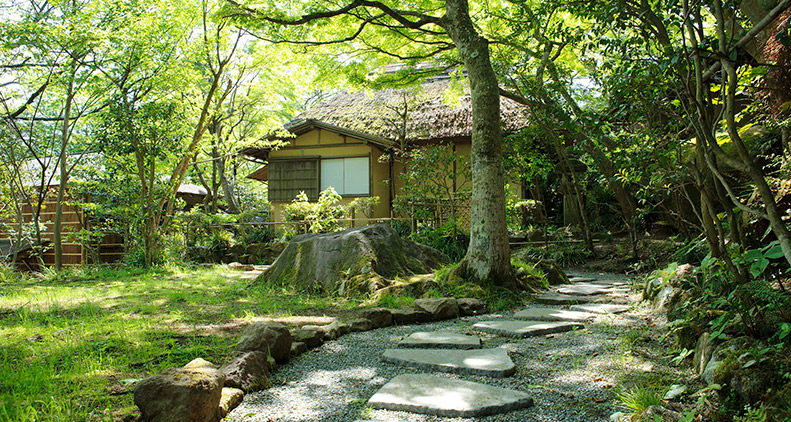 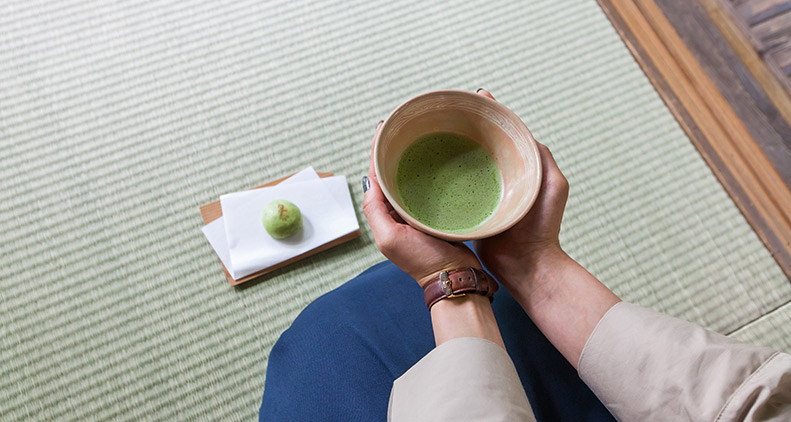 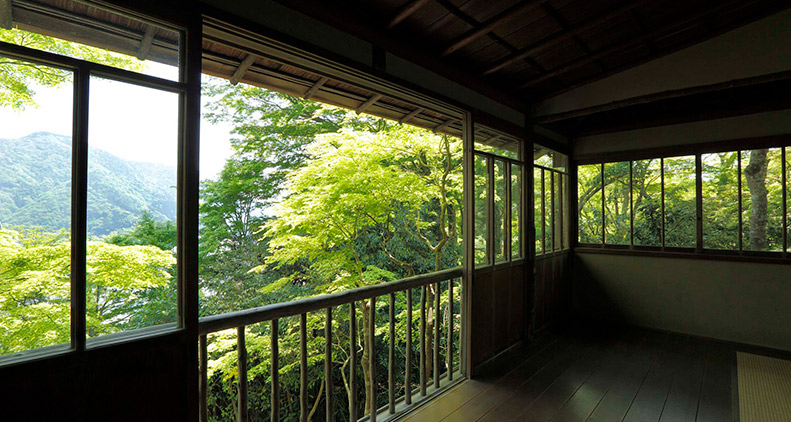 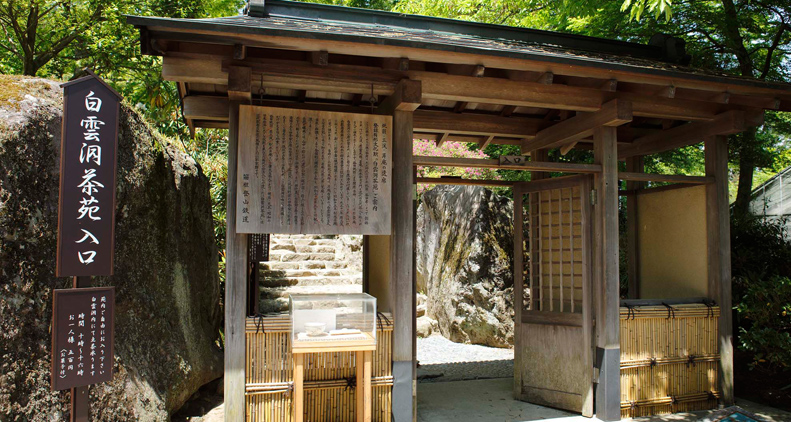 Created in the 1910s by Donno (Masuda Takashi, the Baron who established the Mitsui Concern), said to be the greatest tea master since Sen-no-Rikyu, this is a rare tea house with a country house atmosphere, which is what Donno intended. In 1922 the tea garden was left to Sankei (Hara Tomitaro, a Yokohama tycoon and serious art collector), who added the TAIJI-SAI. In 1940 the tea garden was given to Jian(Matsunaga Yasuzaemon, a major figure in the electricity sector and the founder of the Matsunaga collection). This is how, over the years, the tea room was passed down through three major tea masters in the first half of the 20 century.

Famous for its tea ceremony, HAKUUN-DO tea garden is popular among young people and visitors from overseas as a friendly place where they can experience Japanese culture. It’s an open secret that matcha tea power and a pack of tea confectionary cost only ¥700. 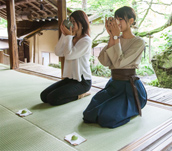 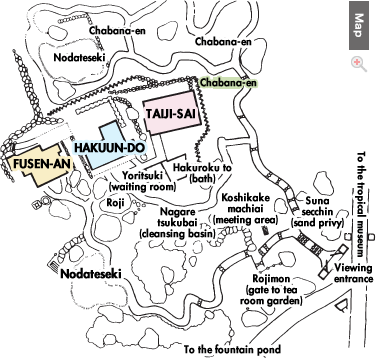